“The technosphere is a major new phenomenon of this planet – and one that is evolving extraordinarily rapidly” – Professor Mark Williams, University of Leicester

An international team led by University of Leicester geologists has made the first estimate of the sheer size of the physical structure of the planet’s technosphere – suggesting that its mass approximates to an enormous 30 trillion tons.

The technosphere is comprised of all of the structures that humans have constructed to keep them alive on the planet – from houses, factories and farms to computer systems, smartphones and CDs, to the waste in landfills and spoil heaps.

In a new paper published in the journal the Anthropocene Review, Professors Jan Zalasiewicz, Mark Williams and Colin Waters from the University of Leicester Department of Geology led an international team suggesting that the bulk of the planet’s technosphere is staggering in scale, with some 30 trillion tons representing a mass of more than 50 kilos for every square metre of the Earth’s surface.

Professor Zalasiewicz explained: “The technosphere is the brainchild of the USA scientist Peter Haff – also one of the co-authors of this paper. It is all of the structures that humans have constructed to keep them alive, in very large numbers now, on the planet: houses, factories, farms, mines, roads, airports and shipping ports, computer systems, together with its discarded waste.

“Humans and human organisations form part of it, too – although we are not always as much in control as we think we are, as the technosphere is a system, with its own dynamics and energy flows – and humans have to help keep it going to survive.”

The Anthropocene concept – a proposed epoch highlighting the impact humans have made to the planet – has provided an understanding that humans have greatly changed the Earth.

Professor Williams said: “The technosphere can be said to have budded off the biosphere and arguably is now at least partly parasitic on it. At its current scale the technosphere is a major new phenomenon of this planet – and one that is evolving extraordinarily rapidly.

“Compared with the biosphere, though, it is remarkably poor at recycling its own materials, as our burgeoning landfill sites show. This might be a barrier to its further success – or halt it altogether.”

The researchers believe the technosphere is some measure of the extent to which we have reshaped our planet.

“There is more to the technosphere than just its mass,” observes Professor Waters. “It has enabled the production of an enormous array of material objects, from simple tools and coins, to ballpoint pens, books and CDs, to the most sophisticated computers and smartphones. Many of these, if entombed in strata, can be preserved into the distant geological future as ‘technofossils’ that will help characterize and date the Anthropocene.”

If technofossils were to be classified as palaeontologists classify normal fossils – based on their shape, form and texture – the study suggests that the number of individual types of ‘technofossil’ now on the planet likely reaches a billion or more – thus far outnumbering the numbers of biotic species now living.

The research suggests the technosphere is another measure of the extraordinary human-driven changes that are affecting the Earth.

Professor Zalasiewicz added: “The technosphere may be geologically young, but it is evolving with furious speed, and it has already left a deep imprint on our planet.” 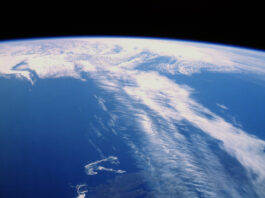 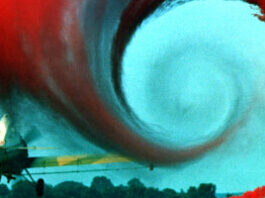 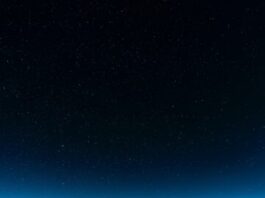 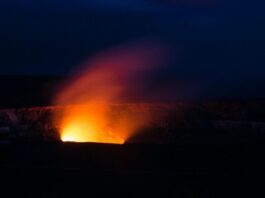 Volcanic tremor and deformation at Kīlauea 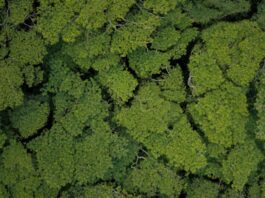 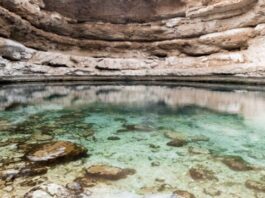