Home Anthropology Study offers new insight into the impact of ancient migrations on the...

Neolithic populations have long been credited with bringing about a revolution in farming practices across Europe. However, a new study suggests it was not until the Bronze Age several millennia later that human activity led to significant changes to the continent’s landscape.

In particular, they analysed how they were associated with changes in vegetation—which led to Europe’s forests being replaced with the agricultural landscape still much in evidence today.

Their results, published in PNAS, show the two migrations differ markedly in both their spread and environmental implications, with the Yamnaya expansion moving quicker and resulting in greater vegetation changes than the earlier Neolithic farmer expansion.

The study—also involving the University of Gothenburg and the University of Cambridge—used techniques commonly applied in environmental science to model climate and pollution, and applied them to instead analyse human population movements in the last 10 millennia of European history.

It showed that a decline in broad-leaf forest and an increase in pasture and natural grassland vegetation was concurrent with a decline in hunter-gatherer ancestry, and may have been associated with the fast movement of steppe peoples during the Bronze Age.

It also demonstrated that natural variations in climate patterns during this period are associated with these land cover changes.

The research is the first to model the spread of ancestry in ancient genomes through time and space, and provides the first framework for comparing human migrations and land cover changes, while also accounting for changes in climate.

Dr. Fernando Racimo, Assistant Professor at the University of Copenhagen and the study’s lead author, said: “The movement of steppe peoples that occurred in the Bronze Age had a particularly strong impact on European vegetation. As these peoples were moving westward, we see increases in the amount of pasture lands and decreases in broad leaf forests throughout the continent. We can now also compare movements of genes to the spread of cultural packages. In the case of the Neolithic farming revolution, for example, the two track each other particularly well, in both space and time.”

The research made use of land cover maps showing vegetation change over the past 11,000 years, which were produced through the University of Plymouth’s Deforesting Europe project.

Scientists working on that project have previously shown more than half of Europe’s forests have disappeared over the past 6,000 years due to increasing demand for agricultural land and the use of wood as a source of fuel.

Dr. Jessie Woodbridge, Research Fellow at the University of Plymouth and co-author on the study, added: “European landscapes have been transformed drastically over thousands of years. Knowledge of how people interacted with their environment in the past has implications for understanding the way in which people use and impact upon the world today. Collaboration with palaeo-geneticists has allowed the migration of human populations in the past to be tracked using ancient DNA, and for the first time allowed us to assess the impact of different farming populations on land-cover change, which provides new insights into past human-environment interactions.”

Provided by: University of Plymouth

Image: A graphic depicting the spread of Yamnaya ancestry over time over a period of around 8,000 years.
Credit: Fernando Racimo 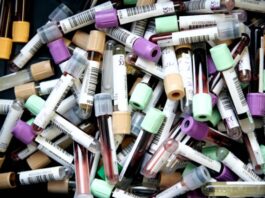 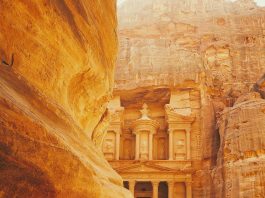 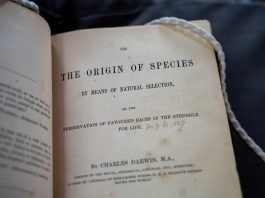 One of Darwin’s evolution theories finally proved by Cambridge researcher 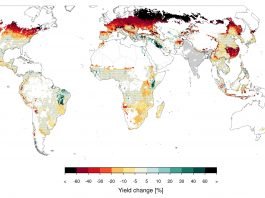 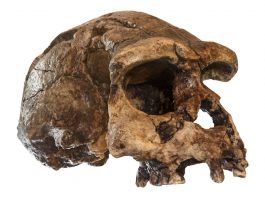 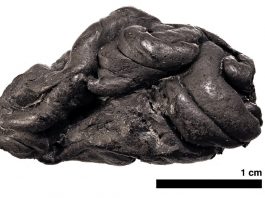 Did it keep its flavour? Stone-age ‘chewing-gum’ yields human DNA