A new study indicates that sharks of the same species can have different personalities.

Certain Port Jackson sharks were bolder than others in tests of the propensity of individuals to emerge from cover and explore a novel, potentially dangerous habitat. Also, certain sharks were more stressed when held out of water.

Boldness and handling stress reactivity were both significantly repeatable in juvenile sharks, and there was a correlation between boldness and more active stress responses.

“This work shows that we cannot think of all sharks as the same. Each has its own preferences and behaviors, and it is likely that these differences influence how individuals interact with their habitat and other species,” said Evan Byrnes, lead-author of the Journal of Fish Biology study. “Understanding how individual sharks vary in behaviors such as foraging and habitat use may have large ecological implications and is important to managing these species.” 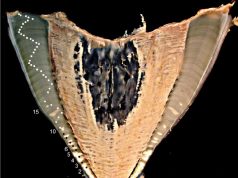 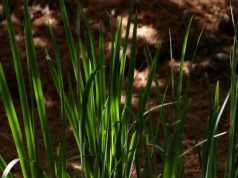 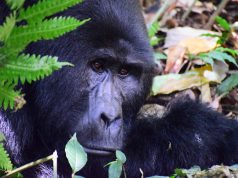