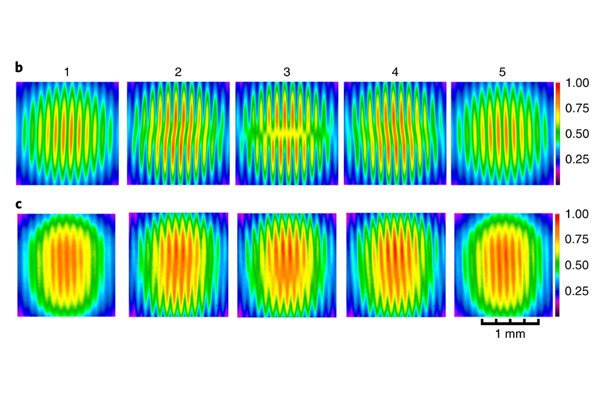 For 20 years, researchers have studied how light rotates around a longitudinal axis parallel to the direction light travels. But could it move in other ways? After two years of research, and thanks to a sabbatical, University of Dayton researchers Andy Chong and Qiwen Zhan became the first to create a new “state of light”—showing it also can rotate around a transverse axis perpendicular to the direction light travels, like a cyclone.

“The sabbatical allowed us the time to fully concentrate on this research and was very instrumental in putting us in a position to make this discovery,” Chong said.

Zhan and Chong didn’t go into their research with preconceived notions on what to look for or what they would find.

“It was more of a curiosity. Can we do this or make light do that?,” said Zhan, a professor of electro-optics and photonics and managing director of the UD-Fraunhofer Joint Research Center. “Once we discovered we’re able to do this, we then asked ‘what’s next?'”

“What’s next?” may be a while off for the researchers and others who will examine the pair’s basic research findings for applications, but they surmise this new state of light could be used to improve the transmission of large amounts of data with greater security, among many other potential applications.

The duo is most interested in how the light interacts with materials.

“We want to better understand how this state of light interacts with materials in space and time,” said Chong, associate professor of physics and electro-optics and photonics.

Provided by: University of Dayton 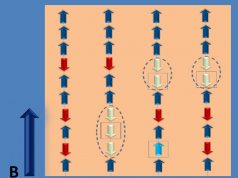 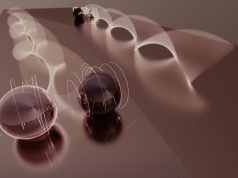 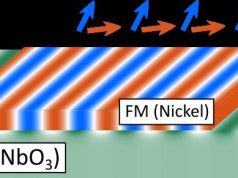 Magnetoacoustic waves: Towards a new paradigm of on-chip communication