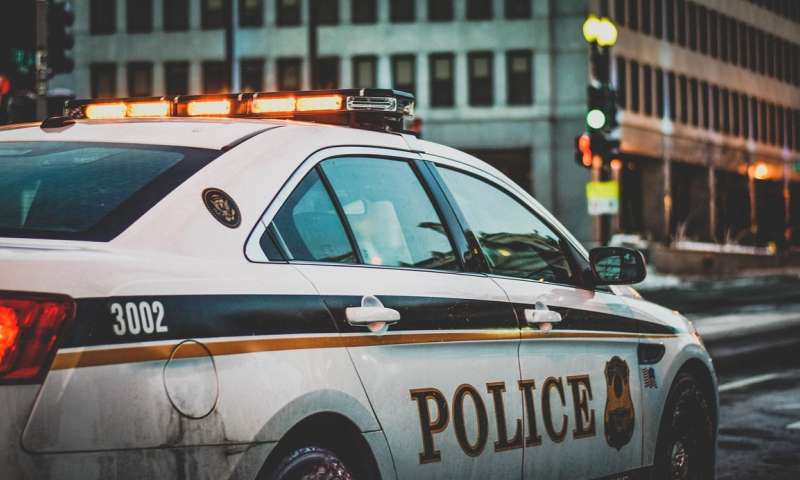 “Our findings indicate that the single most common proactive policing strategy – directing officers to make contact with individual boys and young men in ‘high crime’ areas – may impose a terrible cost on Black and Latino youth across the country,” said Juan Del Toro, doctoral candidate in NYU Steinhardt’s Department of Applied Psychology. “Police stops are associated with harmful outcomes including subsequent delinquent behavior and psychological distress that may be even more harmful when they occur earlier in boys’ lives. These consequences warrant urgent attention from social scientists and policymakers.”

This research was published in Proceedings of the National Academy of Sciences(PNAS).

The Problem with Proactive Policing

Police agencies across the country have sought out to reduce crimes by shifting to what is known as “proactive policing” – proactively deploying officers to places where crime is likely to be reported and to engage with people most likely to be accused of those crimes.

A recent review of research demonstrates that proactive policing is associated with reduced crime, however, the same research also acknowledges that proactive policing can negatively affect the public legitimacy of law enforcement and even push people to avoid law-related officials altogether. The research also ignores the potentially negative effects of proactive policing on racial disparities or youth criminality. The new research by Del Toro addresses the research gap by studying and finding that police stops increase the likelihood that Black and Latino adolescents’ will engage in subsequent delinquent behavior.

Why Boys of Color

Boys, and nonwhite boys in particular, were the focus of Del Toro’s research because they are far more likely to experience police stops, arrests, or other contact with law enforcement compared to their peers. Del Toro points to New York City notes that in 2016, more than 90 percent of people subjected to police stops were male – out of those 52 percent Black, 29 percent Latino, 10 percent White. Forty-seven percent were juveniles aged 14-24. Of the juveniles who experienced police encounters, only 7.2 percent were female and 7.5 percent were White.

The research also found that the more often a boy was stopped by the police, the more frequent his engagement with criminal behavior was six, 12, and 18 months later. Past criminal behavior did not predict more police encounters.

Additionally, the relationship between police stops and subsequent delinquency was partially mediated by psychological distress. The younger a boy was the first time he was stopped, the greater the increase in subsequent delinquent behavior six months later.

In a split second, clothes make the man more competent in the eyes of others 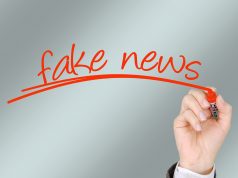 You create your own false information, study finds 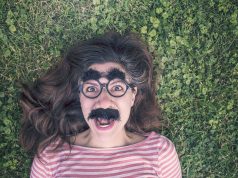 Fossil is the oldest-known scorpion