A collaborative group of researchers including Petr Kral, professor of chemistry at the University of Illinois at Chicago, describe a new technique for creating novel nanoporous materials with unique properties that can be used to filter molecules or light. They describe their research in the journal Science. 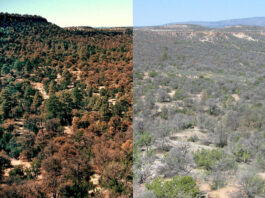 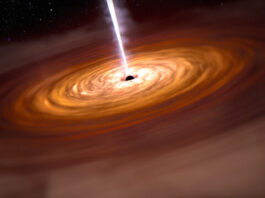 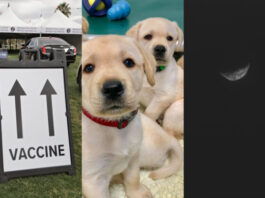 Vaccines, Asteroids and Puppies: The Top UArizona Stories of 2021 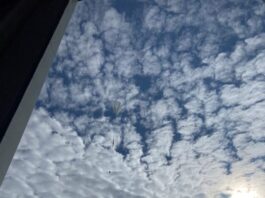 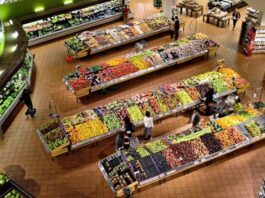 Ever Been Lost in the Grocery Store? Researchers are Closer to... 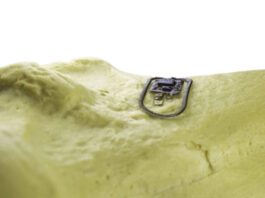