ts for an explosive. These ingredients include carbon, hydrogen, nitrogen and oxygen.

“Toxicity-wise, silver is an improvement over lead, but it’s still a little toxic. So we also made a nonmetal material that does not have heavy metal toxicity associated with it. Metal is dead weight, energetically speaking, and doesn’t contribute much to an actual explosion,” Piercey said.

The chemical structure used in these materials makes them very dense, meaning that only a small amount of either material would be needed to create an explosion.

Researchers at the Army Research Laboratory modeled these materials to get a sense of how explosive they would be. Piercey’s lab at the Purdue Energetics Research Center (PERC) made the materials and conducted experimental tests demonstrating that they work as primary explosives.

According to the researchers’ calculations, the materials they created have a detonation performance similar to or higher than commonly-used primary explosives.

The CCDC-Armaments Center at Picatinny Arsenal, New Jersey, is interested in exploring these compounds for primary explosive-based applications for bullets and gun propellants. Purdue and Army researchers will continue to gather the data needed for determining which lead-based weapons systems these materials can replace.

“At PERC, our theme is ‘molecules to munitions.’ Our labs can do everything from designing and testing molecules to formulating and manufacturing those molecules into a useful compound,” said Steve Beaudoin, director of PERC and a Purdue professor of chemical engineering.

“Our partners can then take that useful compound and put it into a warhead, missile, rocket or whatever it needs to be.” 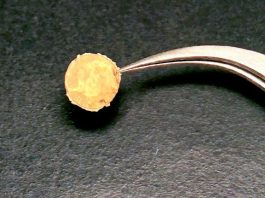 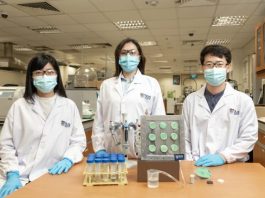 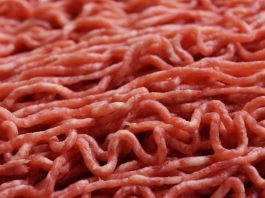