“There has been a lot of work to develop this system for quantum information science, but we’ve been missing an understanding of what the electrons look like in these quantum dots,” said corresponding author Jairo Velasco Jr., assistant professor of physics at UC Santa Cruz.

While conventional digital technologies encode information in bits represented as either 0 or 1, a quantum bit, or qubit, can represent both states at the same time due to quantum superposition. In theory, technologies based on qubits will enable a massive increase in computing speed and capacity for certain types of calculations.

A variety of systems, based on materials ranging from diamond to gallium arsenide, are being explored as platforms for creating and manipulating qubits. Bilayer graphene (two layers of graphene, which is a two-dimensional arrangement of carbon atoms in a honeycomb lattice) is an attractive material because it is easy to produce and work with, and quantum dots in bilayer graphene have desirable properties.

“These quantum dots are an emergent and promising platform for quantum information technology because of their suppressed spin decoherence, controllable quantum degrees of freedom, and tunability with external control voltages,” Velasco said.

Understanding the nature of the quantum dot wave function in bilayer graphene is important because this basic property determines several relevant features for quantum information processing, such as the electron energy spectrum, the interactions between electrons, and the coupling of electrons to their environment.

Velasco’s team used a method he had developed previously to create quantum dots in monolayer graphene using a scanning tunneling microscope (STM). With the graphene resting on an insulating hexagonal boron nitride crystal, a large voltage applied with the STM tip creates charges in the boron nitride that serve to electrostatically confine electrons in the bilayer graphene.

“The electric field creates a corral, like an invisible electric fence, that traps the electrons in the quantum dot,” Velasco explained.

The researchers then used the scanning tunneling microscope to image the electronic states inside and outside of the corral. In contrast to theoretical predictions, the resulting images showed a broken rotational symmetry, with three peaks instead of the expected concentric rings.

“We see circularly symmetric rings in monolayer graphene, but in bilayer graphene the quantum dot states have a three-fold symmetry,” Velasco said. “The peaks represent sites of high amplitude in the wave function. Electrons have a dual wave-particle nature, and we are visualizing the wave properties of the electron in the quantum dot.”

This work provides crucial information, such as the energy spectrum of the electrons, needed to develop quantum devices based on this system. “It is advancing the fundamental understanding of the system and its potential for quantum information technologies,” Velasco said. “It’s a missing piece of the puzzle, and taken together with the work of others, I think we’re moving toward making this a useful system.”

In addition to Velasco, the authors of the paper include co-first authors Zhehao Ge, Frederic Joucken, and Eberth Quezada-Lopez at UC Santa Cruz, along with coauthors at the Federal University of Ceara, Brazil, the National Institute for Materials Science in Japan, University of Minnesota, and UCSC’s Baskin School of Engineering. This work was funded by the National Science Foundation and the Army Research Office. 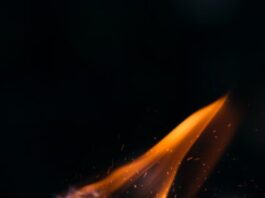 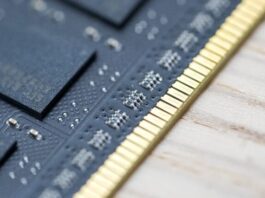 Researchers open a path toward quantum computing in real-world conditions 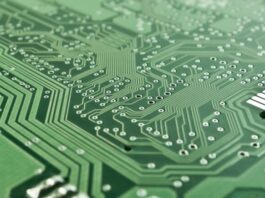 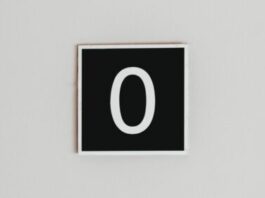 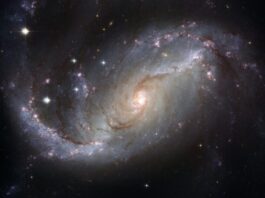 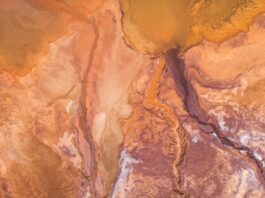 Buzz about thermoelectrics heats up with promising new magnesium-based materials